You are at:Home»Ownership»Finance»RLJ Lodging Trust Positions for Growth, Sells Off Four Hotels in Q3

BETHESDA, MD—RLJ Lodging Trust sold four hotels for approximately $340 million and exceeded its 2018 debt reduction objective of $500 million, according to earnings results for the third quarter.

“We are proud of our team’s accomplishments over the last 12 months, as we have continued to execute incredibly well on our strategic initiatives and are tracking ahead of our expectations for each of our objectives,” commented Leslie D. Hale, president/CEO, RLJ Lodging Trust. “We have sold noncore assets for over $700 million at a combined trailing EBITDA multiple of 16.5x and exceeded our leverage targets. Through these dispositions and subsequent debt reduction, RLJ is well positioned to deliver shareholder value in 2019 and beyond. Furthermore, we were very pleased with cost control initiatives during the third quarter that led us to exceed our revised guidance range despite transitory headwinds.” 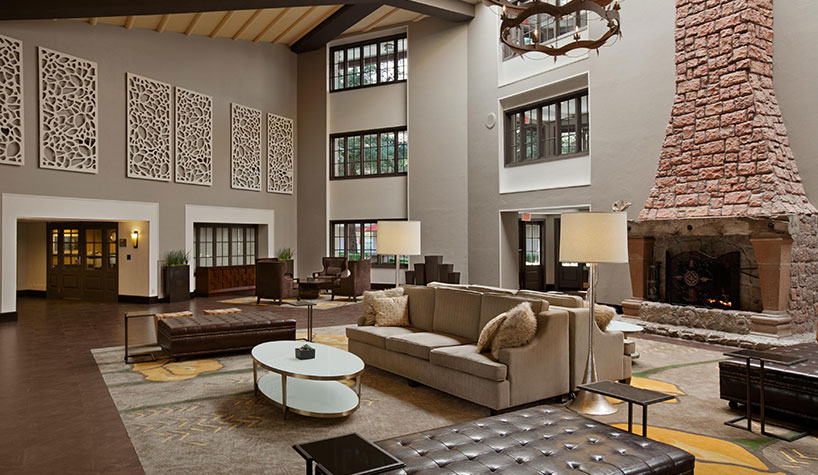 RLJ Lodging Trust sold four assets for approximately $340 million during the third quarter and another asset for $75 million in October. In aggregate, the REIT sold five assets for approximately $415 million since the end of the first quarter, exceeding the company’s original goal of generating an incremental $200-$400 million of proceeds from asset sales by year end.

Over the last 12 months, the company sold eight assets at a combined multiple of 16.5 times, well ahead of the 14 times we had initially targeted. “The high multiples we have achieved on these asset sales has enabled us to de-lever accretively,” said Hale. “In total, we have reduced our debt by $550 million as of the end of the third quarter, once again exceeding our 2018 goal of $500 million. Our current debt-to-EBITDA ratio stands at a very healthy 3.5 times. Additionally, we have realized $22 million in annualized G&A savings as of the end of the third quarter. And we are working diligently to capture the operational synergies that we have previously outlined.”

RLJ Lodging Trust expects to complete its capital plan for the year on time and on budget, which will further position our portfolio for long-term growth, noted Hale.

“We are energized by the tremendous progress we have made in executing a thoughtful plan we had laid out to unlock value in our portfolio, strengthen our balance sheet and position our company for long-term growth,” she said. “We achieved these milestones against the backdrop of a strong economy. We are encouraged that the economy expanded at a healthy pace this quarter. Although concerns around trade wars have elevated volatility, we are cautiously optimistic that this economic expansion will persist and continue to drive lodging demand.”