“Same-property total RevPAR, adjusted EBITDAre and adjusted FFO per diluted share beat our outlook largely due to healthy RevPAR growth of 4.3%, strong growth of 4.4% in other revenues, including food and beverage revenues, and slightly better margins than forecasted,” said Jon E. Bortz, chairman, president and CEO of Pebblebrook Hotel Trust.

While March demand trends were weaker than expected for the hotel industry and Pebblebrook’s portfolio, Bortz sees a continuation of solid group and transient business and leisure travel demand as its group and transient pace advantages over 2018 remain favorable.

“Our 2019 outlook for the hotel industry and Pebblebrook remains positive, as the U.S. economy rolls on despite geopolitical uncertainty; employment and wages continue to increase, inflation remains low, and consumer and business confidence remain strong,” said Bortz. 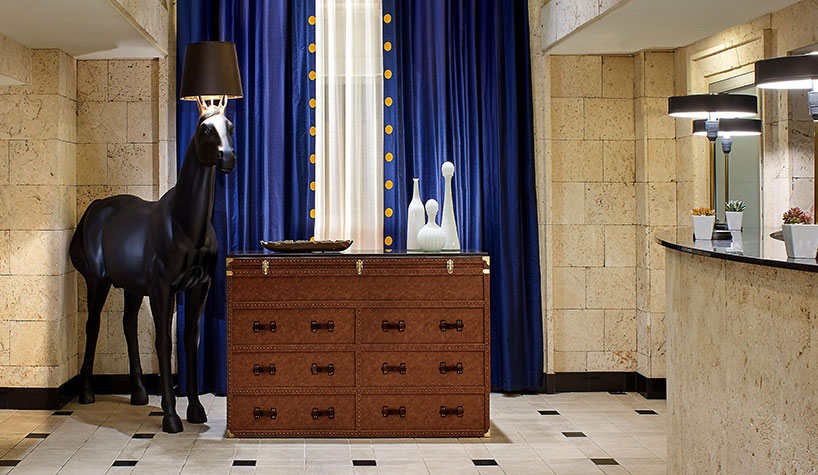 “In the first quarter, same-property total RevPAR growth of 4.4% exceeded the upper end of our guidance due to solid room and other non-room revenue growth such as food and beverage revenues,” said Bortz. “In addition to the incredibly strong RevPAR growth of 23.7% at our 12 hotels in San Francisco, we also achieved healthy RevPAR growth at our properties in South Florida; Buckhead, GA; and Boston. As anticipated, weakness in Chicago; Portland, OR; Washington, DC; and Los Angeles offset some of this strength. Hotel expense growth was slightly lower than we anticipated, which allowed better than forecasted revenues to flow to the bottom line of the portfolio. We’re also excited about the significant opportunities with increased economies of scale due to our larger portfolio, which we expect will lead to reduced hotel operating expenses and improved profitability throughout the entire portfolio. We anticipate successfully achieving these improvements throughout 2019 and 2020.”