You are at:Home»Ownership»Brands»Lark Hotels Opens One, Refreshes Another

EDGARTOWN, MA—Lark Hotels, the boutique hotel collection of 20 properties in New England and beyond, has opened The Richard.

The distinctive design pays homage to the building’s coastal New England heritage, with classic elements like a front porch and the original bones of a 19th century Greek Revival captain’s home. A short walk from the area’s many restaurants, shops and attractions, The Richard marks the third Edgartown property from Lark Hotels.

A seasonal property that’s open from May through December, The Richard’s 16 guestrooms include standard king and queen accommodations, suites with space for three or more guests, and the signature Lark Suite that has a separate living space. 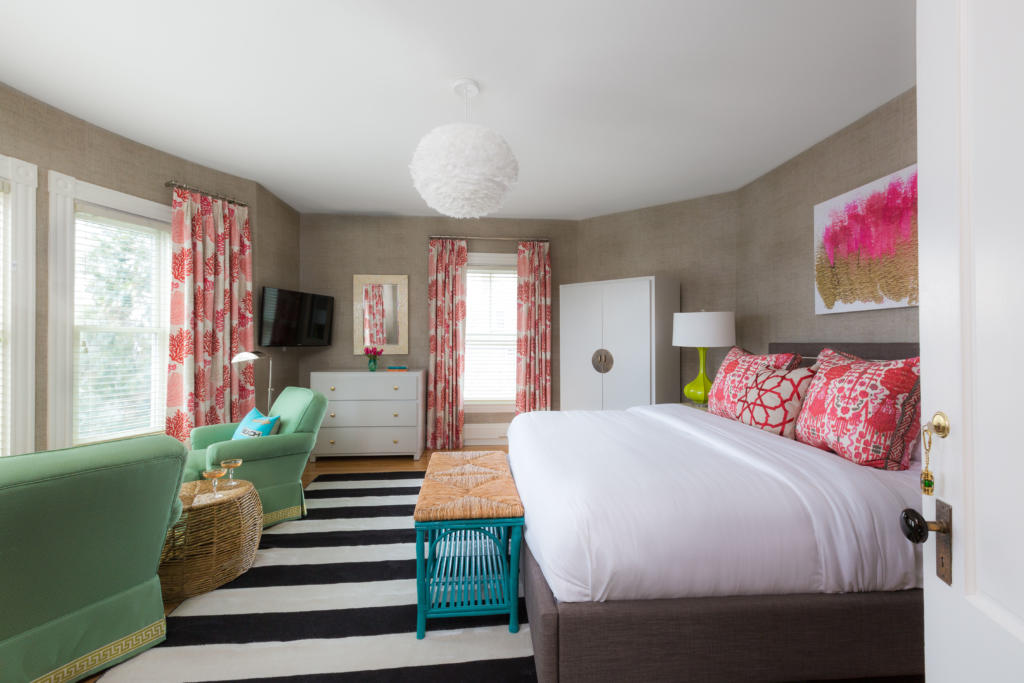 In addition to The Sydney, The Richard and The Christopher, Lark Hotels operates Summercamp in Oak Bluffs, and 17 additional properties throughout New England and in Northern California.